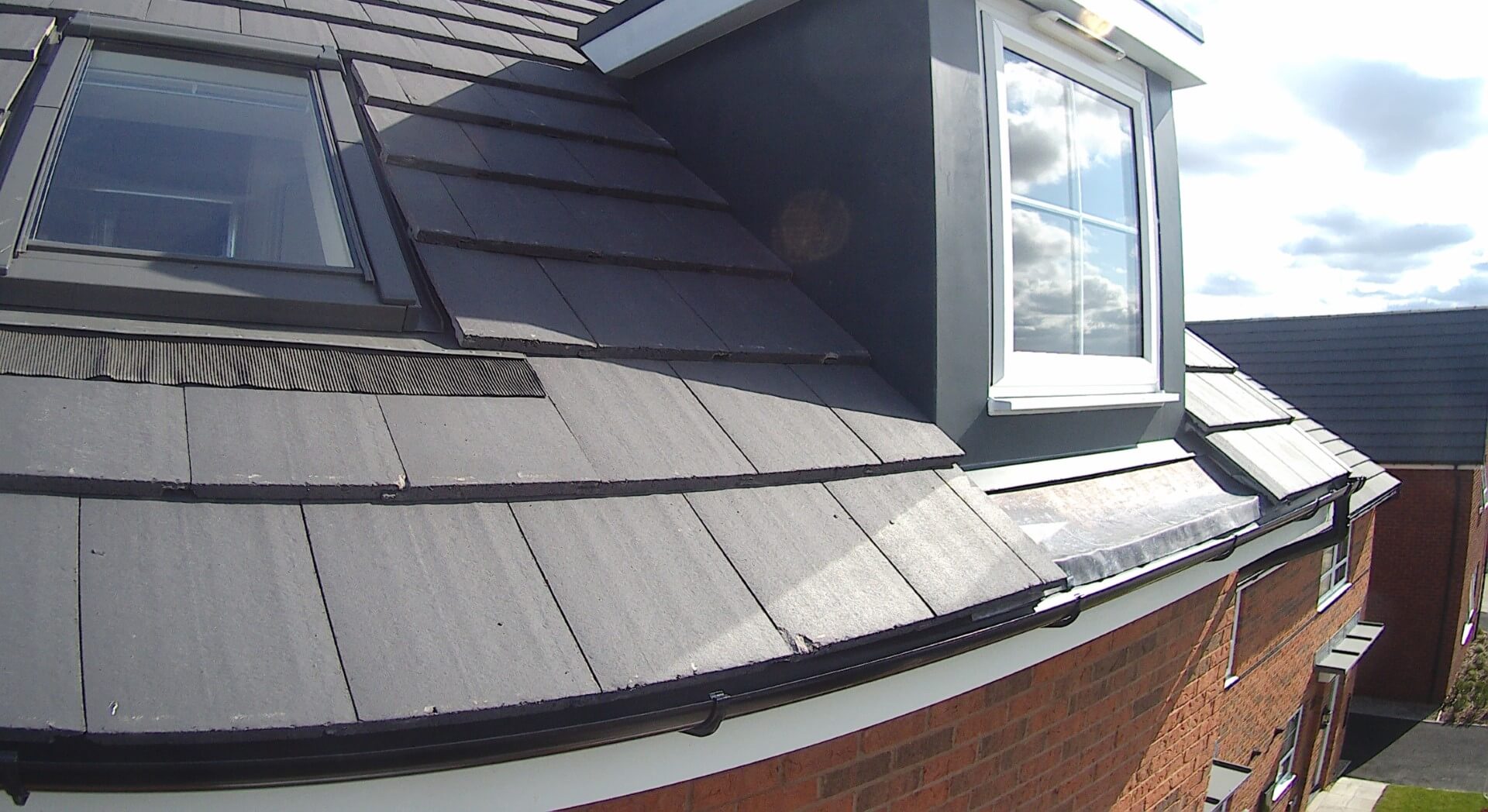 Here at Home Snagging, we provide new build snagging surveys for homes across the UK. Based in Doncaster, we are not just limited to the South Yorkshire region. And this is shown through our work in the Lincolnshire area.

Looking at New Builds Near Grimsby?

Anyone moving into a new build home will want to know everything is in good order with it, but sometimes the actions of developers can leave potential buyers fearing a lack of care and due attention is par for the course.

A case near Grimsby shows why it is wise for buyers to check the new home they are purchasing is in the state it should be.

The Grimsby Telegraph has reported how North East Lincolnshire Council has ordered developer Larkfleet Homes to halt work on a new development of 91 homes in nearby Kirton-on-Lindsey, over unauthorised changes to the design of the development.

Problems arose in February when heavy rain led to flooding in the gardens of existing properties adjacent to the site, highlighting the need for changes to the drainage systems.

Speaking to the newspaper, planning director for Larkfleet Chris Dwan admitted: “The solution was not part of the originally approved plans and the council has served us a stop notice apparently because of that.”

He added that the revised plans include extra drains and expressed the hope that this will now be swiftly approved so construction work can resume.

Grimsby and its environs is one of the areas where we carry out new build snagging inspections and one of the problems that can occur is something being wrong with the drainage, which can cause flooding or other problems.

The dangers of flooding to new build homes is very important because a lot of building takes place on flood plains or, in the case of Lincolnshire, flat and low-lying areas.

Local authorities have their own flood risk area assessments to identify potential problems, with these being periodically reassessed.

North East Lincolnshire Council last updated its assessment in 2015, warning that the risk of flooding there is likely to increase “due to the predicted effects of climate change causing a rise in sea levels, alterations to rainfall patterns and an increase in flows in watercourses and drainage systems”.

Ensure that your new build house becomes a home by booking a Home Snagging UK snag inspection today. We are based in Doncaster and Sheffield, South Yorkshire, but cover the whole of the UK at no extra cost. Fill in our form here.

PrevPreviousWhen is a Snagging Survey Necessary?
NextWarning Over Apartment WarrantiesNext

We provide Home Snagging Inspections in…

We’re home snagging specialists with over 20 years of experience snagging new build homes. We identify construction defects, big or small, that your developer may have missed. We are fully qualified surveyors who work with our customers to make sure they get the perfect home.

Let Us Take Care Of Your Home