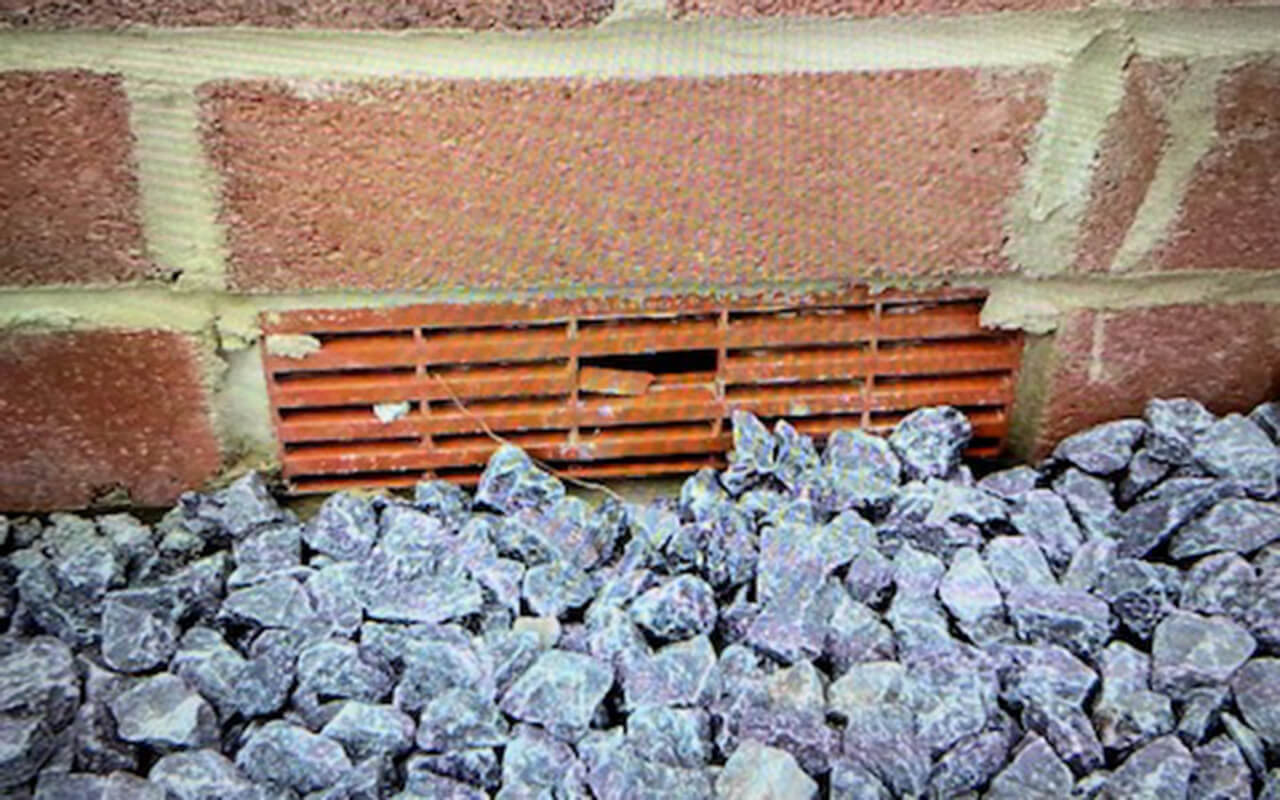 A family home on a new-build estate in Boulton Moor, Derbyshire, has been repeatedly flooded with raw sewage. A couple with two young children moved into the home in March, and have been plagued with repeated drainage problems which have been inadequately dealt with by the developer, Derbyshire Live reports. Could a new home snagging service have helped in this situation?

Mother Trish Fearn experienced issues with contaminated water flooding the property soon after moving in, and contacted Persimmon Homes, who took a week to send out a contractor. He found a blockage which was probably caused by baby wipes, which could have originated from any house on the street.

However, no further action was taken, and eventually, the problem became so serious that the children had to go and stay with their grandparents. Trish claimed that a deep clean arranged by the developer was inadequate, and still left untreated sewage stains on the floor.

Trish told the publication: “I’m absolutely exhausted by the worry for our children, let alone the fact that you don’t expect to have to manage in unsanitary conditions when buying a new-build property. Both kids were covered in a rash days after, I could not eat in the house because I felt so disgusted by the smell.”

According to Property Reporter, almost two-thirds of buyers of new-build homes have found problems and snagging issues after they have moved in. 61% of homeowners have been sold homes in substandard conditions, with 10% of the issues being very serious, such as a leaking roof, poor pointing, and damaged roof trusses.

Unfortunately, many of the major developers in the UK prioritise speed and economy when building new homes, rather than focusing on providing a high-quality and durable home that is fit to live in. The survey found that 63% of homeowners were forced to pay to fix the snags themselves.

Ensure that your new build house becomes a home by booking a Home Snagging UK snag inspection today. We are based in Doncaster and Sheffield, South Yorkshire, but cover the whole of the UK at no extra cost. For more information on our new home snagging service, fill in our form here.

PrevPreviousHow Much Does It Cost To Fix Snagging Issues?
NextTips For Viewing A House On A New-Build EstateNext

We provide Home Snagging Inspections in…

We’re home snagging specialists with over 20 years of experience snagging new build homes. We identify construction defects, big or small, that your developer may have missed. We are fully qualified surveyors who work with our customers to make sure they get the perfect home.

Let Us Take Care Of Your Home